Investigative journalist David Holthouse attempts to solve a bizarre twenty-five year old triple homicide that was said to be the work of a mythical creature. 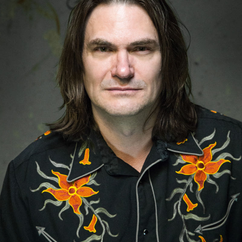 A teenager accidentally kills a fellow student in a brawl and is sentenced to three years in juvenile detention. On his release he finds himself ostracised by society, and moves in with a prostitute and a transsexual as all three try to find their way in the world.

Bob Ross brought joy to millions as the world's most famous art instructor. But a battle for his business empire cast a shadow over his happy trees. 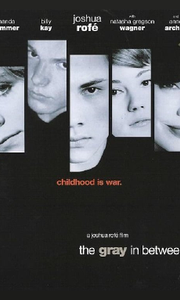 The Gray in Between

A paralyzed teen begins a relationship with an older woman when his home life goes bad. 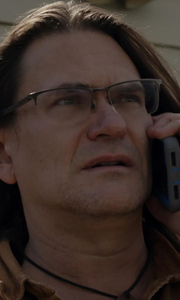 When he worked at a pot farm in California in 1993, the gonzo journalist David Holthouse heard the shocking story about a brutal triple murder in the vicinity. The main suspect was the giant ape Bigfoot, locally known as Sasquatch. A story so far out that Holthouse is still haunted by it today and decides to solve the bizarre mystery - by actually taking it seriously. The result is a terrific ‘deep dive’ into a grey zone of American folklore, stoner life and a very true crime that was never solved. Knowing full well that most people know Bigfoot from grainy photographs à la Loch Ness monster and flying saucers, Holthouse manages to sow a seed of doubt in his own sceptical mind – and possibly also in ours?

A documentary about juveniles who are serving life in prison without parole and their victims' families. 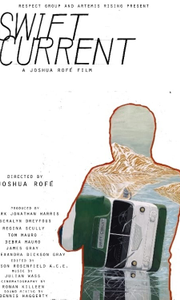 Former NHL hockey player Sheldon Kennedy was sexually abused by his junior hockey coach, and has since become one a leading advocate for victims of child abuse. During a speaking engagement at a University in Ontario, Canada, Sheldon met two students who disclosed the sexual abuse they had suffered as children to Sheldon and the audience. The film tells the story of these victims and the challenges they face while attempting to recover from the trauma they suffered as children. 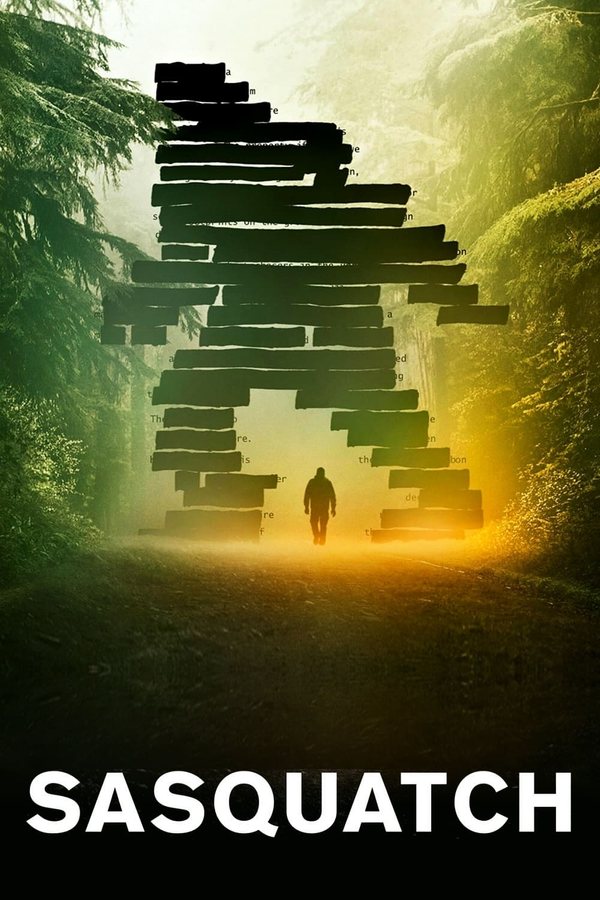 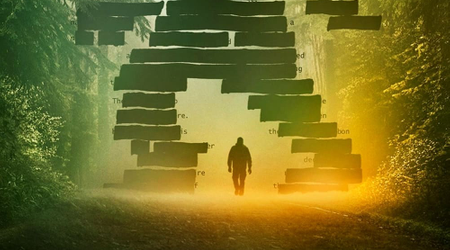