Marvel's Behind the Mask

From the very inception of comic books, secret identities have been an integral part of both Super Heroes and Villains leading “normal” lives. But it’s the characters beneath that resonate within us across generations of fans. Since the advent of the Marvel Age of Comics in the early 1960s, Marvel’s writers and artists have used the notion of identities to examine the evolving concept of equal rights. These legendary Marvel creations and stories have not only reflected the world outside our window – they have become a reflection of our own identities and who we truly are. 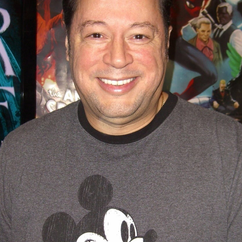 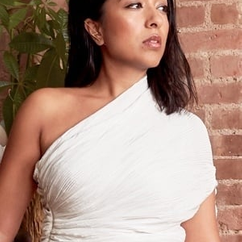 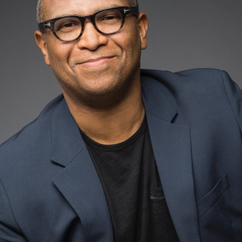 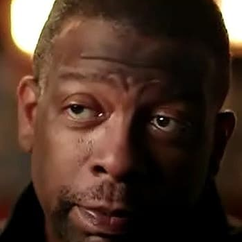 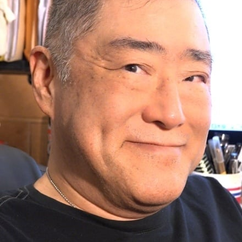 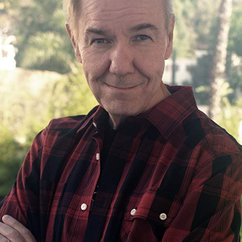 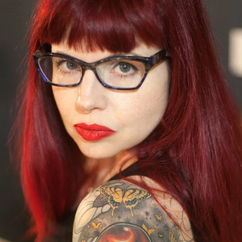 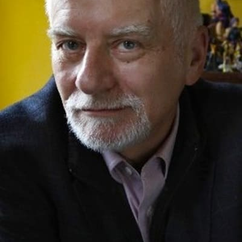 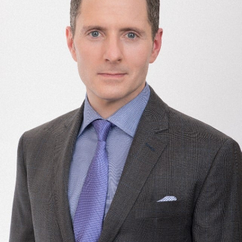 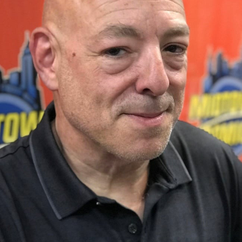 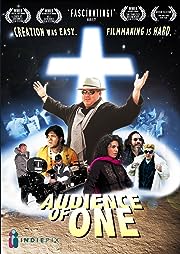 The film follows the story of a San Francisco Pentecostal minister Richard Gazowsky on his quest to shoot a groundbreaking fantasy film called Gravity: The Shadow of Joseph (described by him as "Star Wars meets The Ten Commandments"). The film follows him and members of his church as they go through pre-production and fly to Alberobello, Italy, for initial shooting that turns out to be marred with difficulties.

Pittsburgh was the center of the sports world in 1979, home to the Super Bowl champion Steelers and the World Series champion Pirates. The Pirates and their rallying cry of “We Are Family” brought a renewed sense of pride to the city. But as it turned out, the family was dangerously dysfunctional, with many members succumbing to the temptation of cocaine and dragging baseball into a nationwide scandal. This film revisits that era and paints a picture of how, by 1985, easy drugs and fast nights brought the national pastime from the diamond to a federal courtroom. 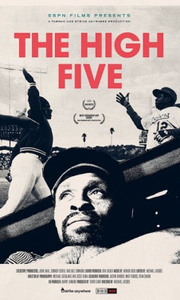 This short will explore the origins and nuances of the high five, bringing to life the unique legacy of the gesture and the story of one of its unsung originators. The filmmakers will tell the story of Glenn Burke and his origins as a baseball prodigy, his time in the majors and spontaneous "invention" of the gesture. Using this moment, the story then pivots to chronicle the simultaneous spread of the high five as both celebratory and political gesture alongside the professional and personal decline of Glenn Burke. 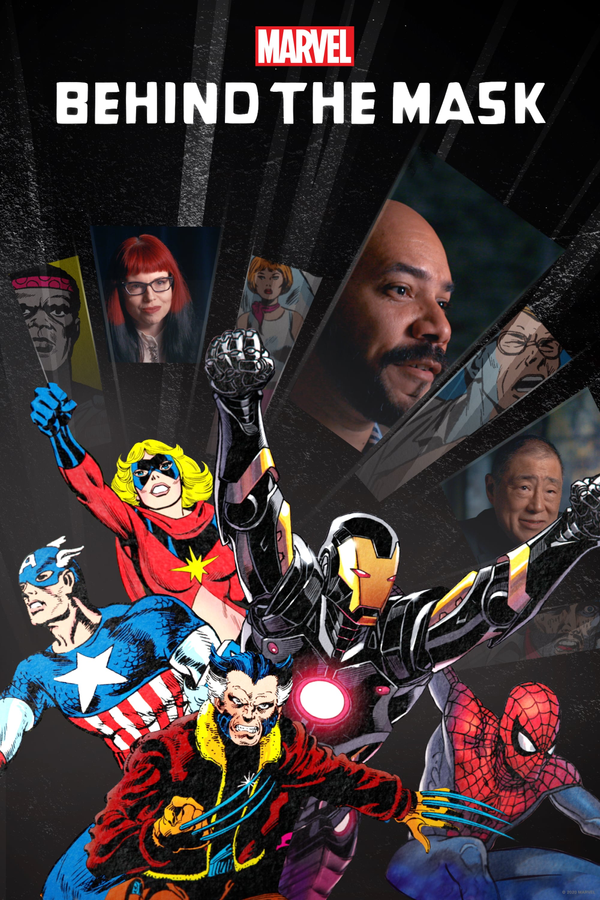